Major News and Events listed in the diocesan timeline.

Grace and Holy Trinity Church was consecrated as the Cathedral of The Diocese of West Missouri on October 29, 1935. 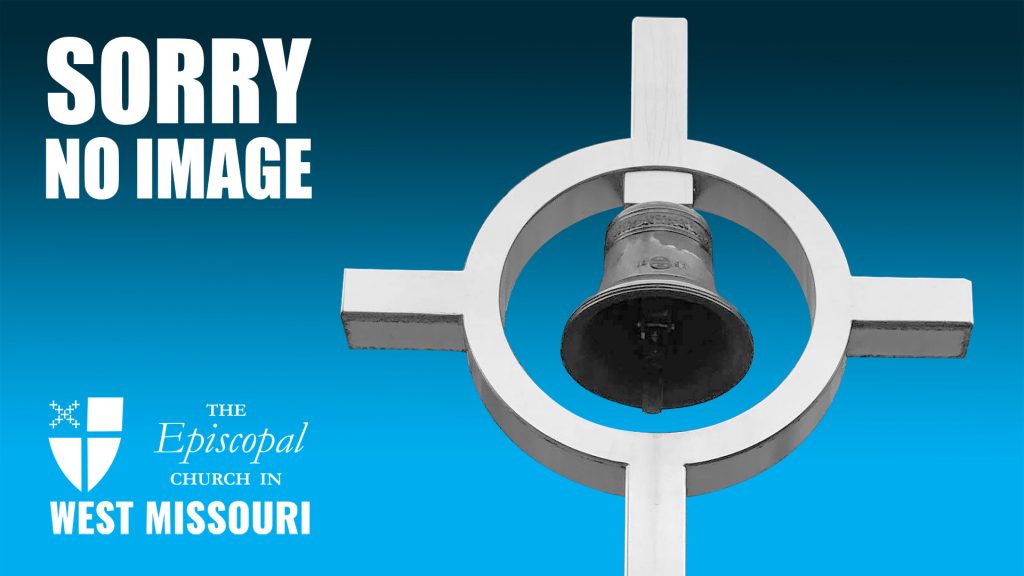 In May, 1889, the Episcopal Diocese of Missouri approved a resolution to divide itself, which was ratified after extended debate by the 36th General Convention of The Episcopal Church on October 15 of that year. 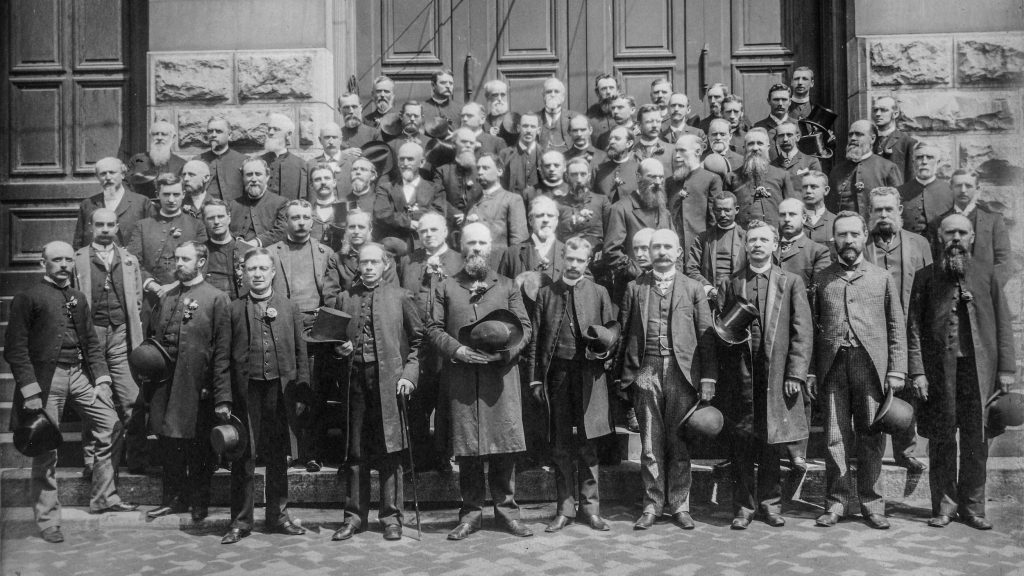