Five-minute read. Yesterday, In a 6-to-3 ruling, the Supreme Court determined that Title VII of the Civil Rights Act of 1964, which bars employment discrimination based on race, religion, national origin, and sex, also applies to gay workers. The ruling means that gay people can’t be fired simply for being gay. People are going to protest against this ruling, and they’re going to quote Romans 1 in the protest. So, rather than ignore it or pretend it’s not there, let’s just deal with those passages head-on, shall we? 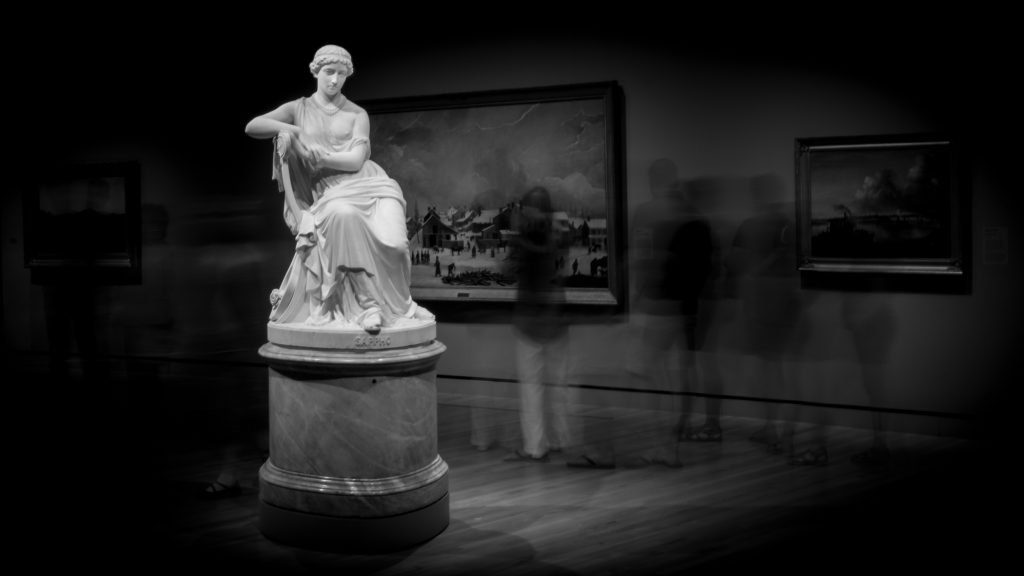 Seven-minute read. A word to the Church regarding the theology of worship during the COVID-19 pandemic from the Presiding Bishop of The Episcopal Church. 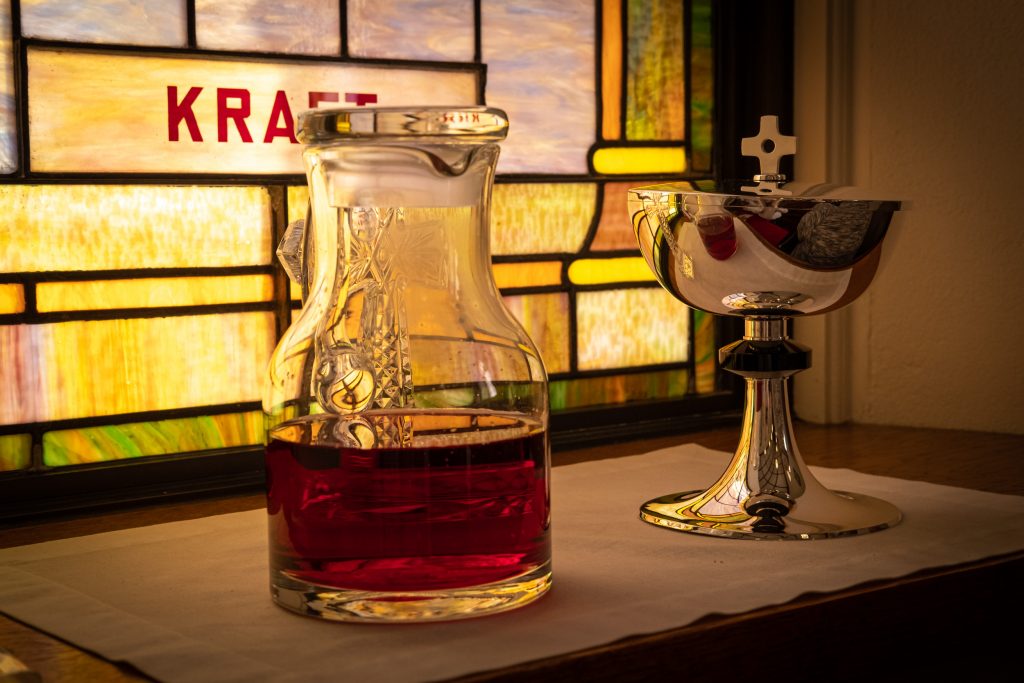