One-minute read. The Episcopal Church has announced the release of draft translations of the Book of Common Prayer in Spanish and French, with Haitian Creole to follow. Feedback is sought from native speakers of those languages by October 15.

Six-minute read. Things I wish I’d been told when I first became an Episcopalian. The Book of Common Prayer can appear quite daunting at first. The good news is that with regular use it becomes very familiar. 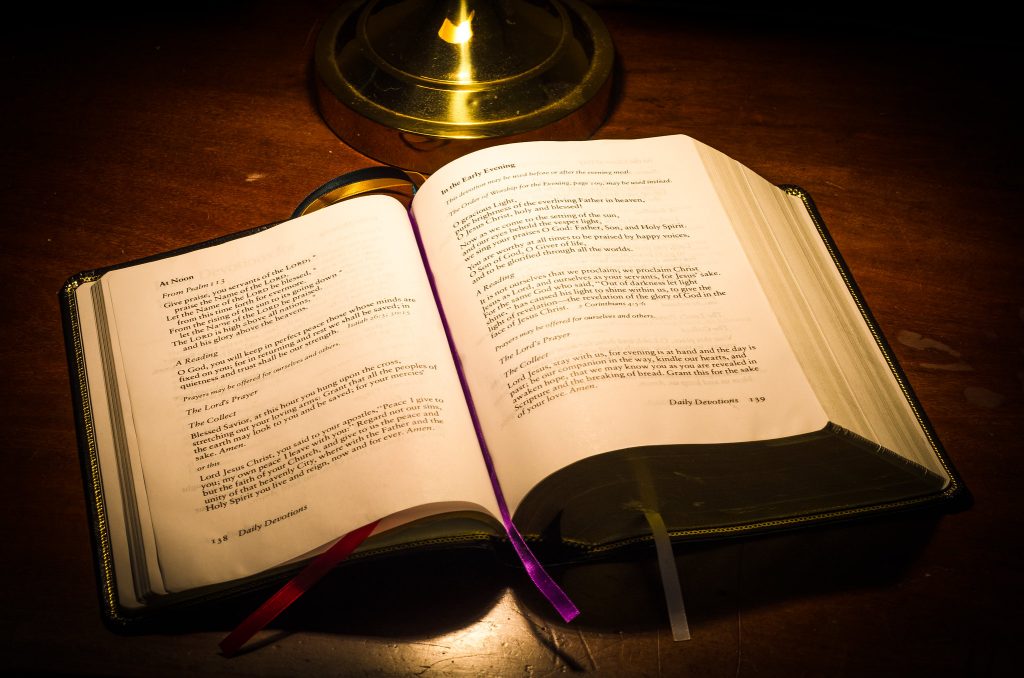