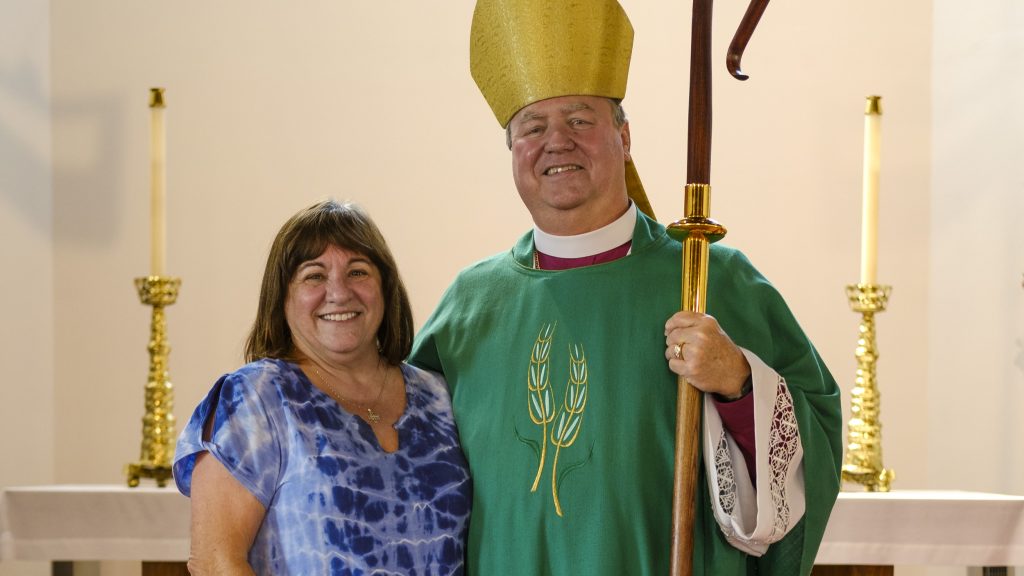 Two-minute read. Memorial Day was originally set aside for — and I believe should be reserved for — those who gave their all. Join me this Memorial Day to honor those who richly deserve our tribute, to take time to do so even before the bar-b-que begins, and to remember that freedom isn’t free, that the cost has been paid and is being paid still. 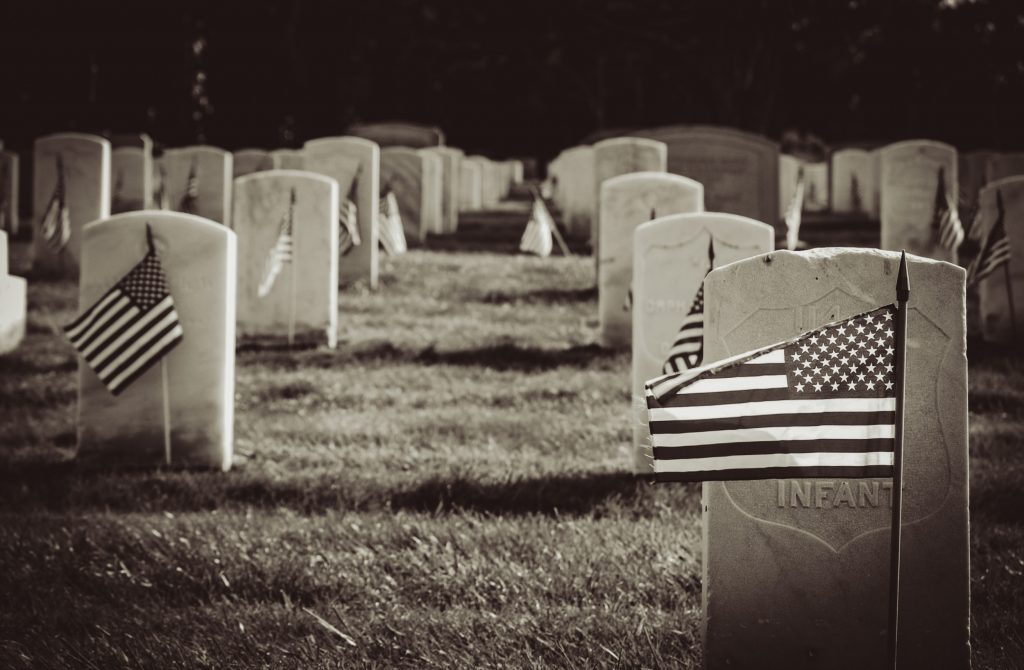 Three-minute read. On April 20, 1999, at Columbine High School in Littleton, Colorado, two teens went on a shooting spree. I share my concerns with those of my sister and brother bishops from Bishops United Against Gun Violence, that in the intervening years we have not done enough to introduce common sense laws and make efforts to prevent such tragedies. 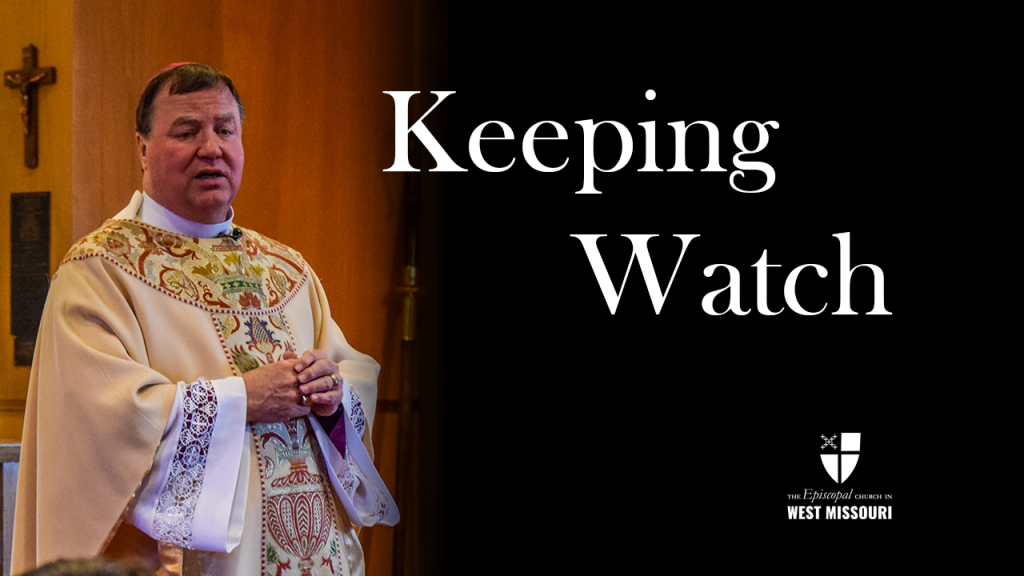 Three-minute read. On Tuesday, March 16, 2021, a mass shooting in Atlanta took the lives of eight people. Along with my sister and brother bishops from Bishops United Against Gun Violence, I offer the following statement to raise awareness of the shooting and the terrible, national legacy that precedes this tragedy. I encourage you to read on.

Two-minute read. What happened today (1/6/2021) at the United States Capitol — the mob violence that vandalized the revered halls of the physical symbol of our nation’s democratic institutions, that drove the members of Congress from the people’s work, that led to injury and the loss of a life — was an abysmal sight. I was appalled. I hope you were also shocked. 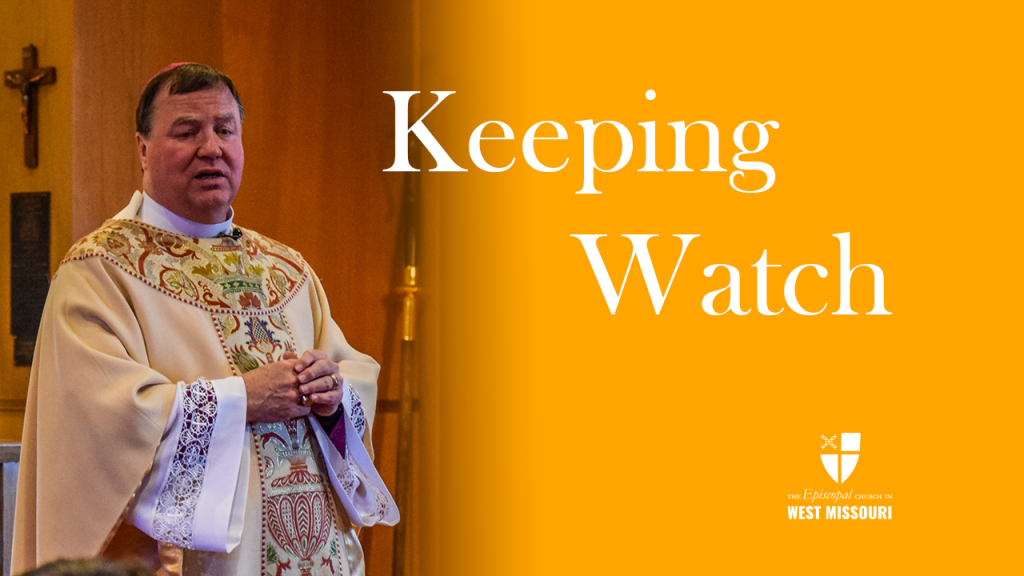 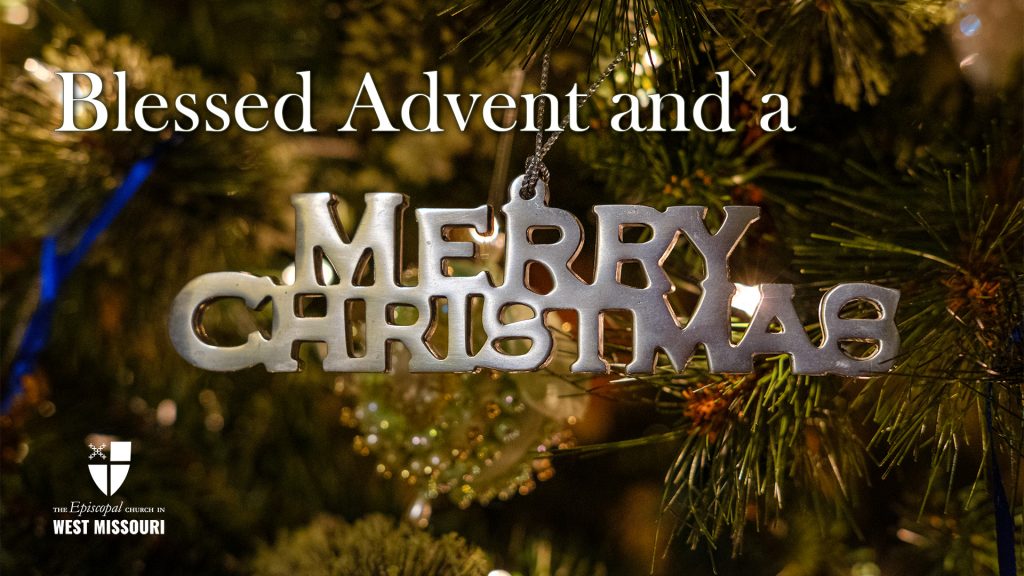 One-minute read. Like many of you, I am aghast at the news coming out of Beirut, Lebanon. The huge explosion in the city’s port area claimed many lives and injured many, many more. 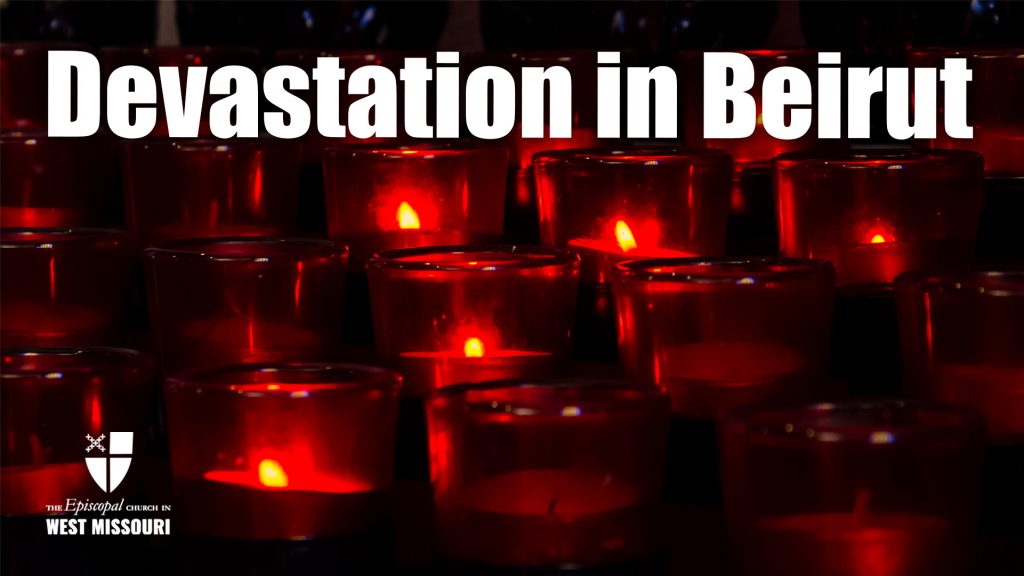 Five-minute read. Bishops United Against Gun Violence has composed a letter to the Church and our society regarding the alarming spike in gun purchasing and gun-involved violence during the time of the current pandemic. 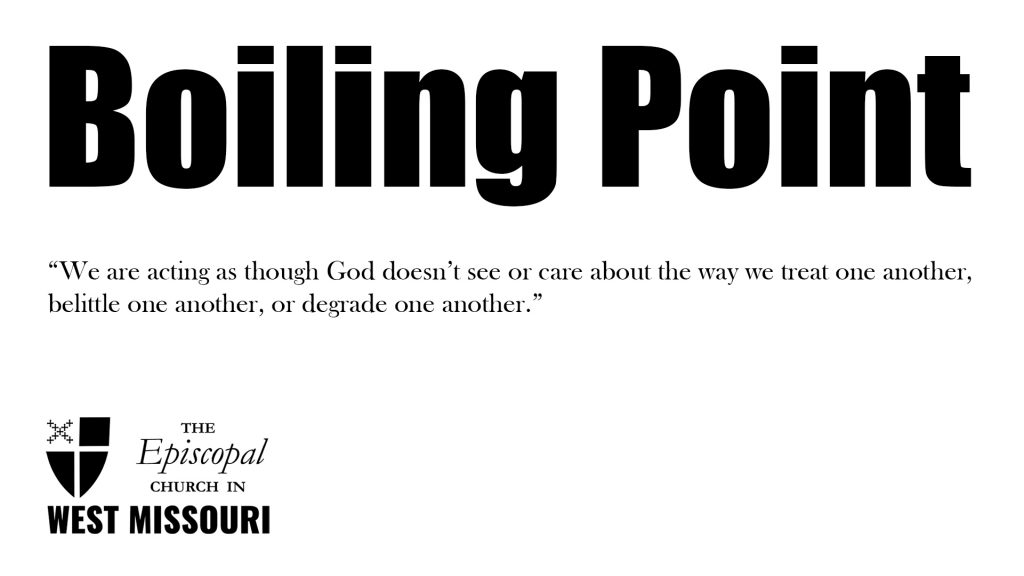 Eight-minute read. Bishop Marty and Bishop-elect Deon Johnson of the Diocese of Missouri have joined together to issue a letter of support, gratitude, challenge and prayer for all Missouri Episcopalians. 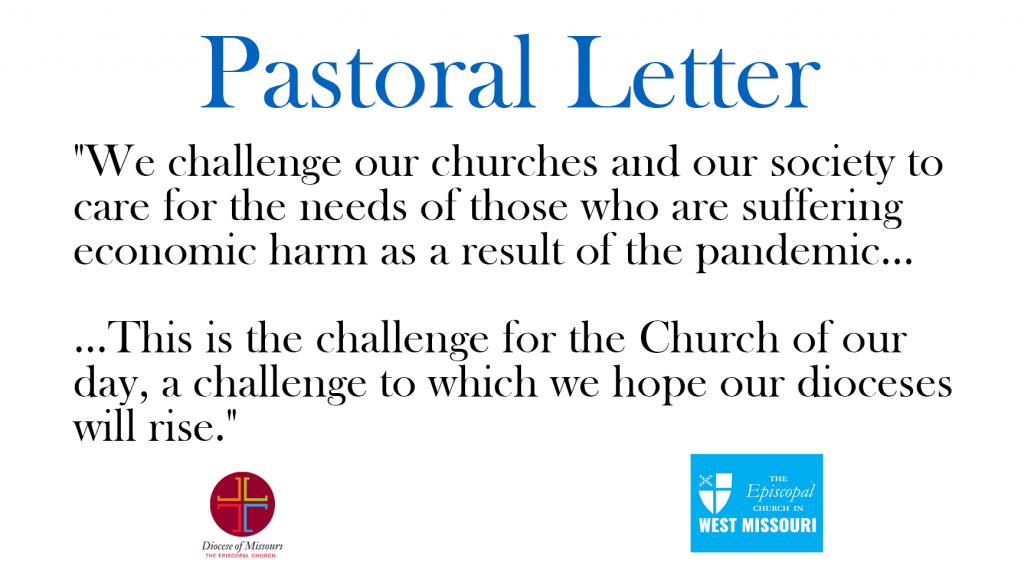 15-minute video. Welcome to Bishop Marty’s seventh reflection in this series. This week he talks briefly about returning to church and what that may look like while we maintain physical distancing. In this week’s reading, he talks about the Good Shepherd and God’s love for us no matter what.

19-minute video. We’ve changed our recording schedule so that you can view the weekly reflections in a more timely manner. This week, Bishop Marty talks about the planning behind returning to worshiping in our churches and Spiritual Communion. 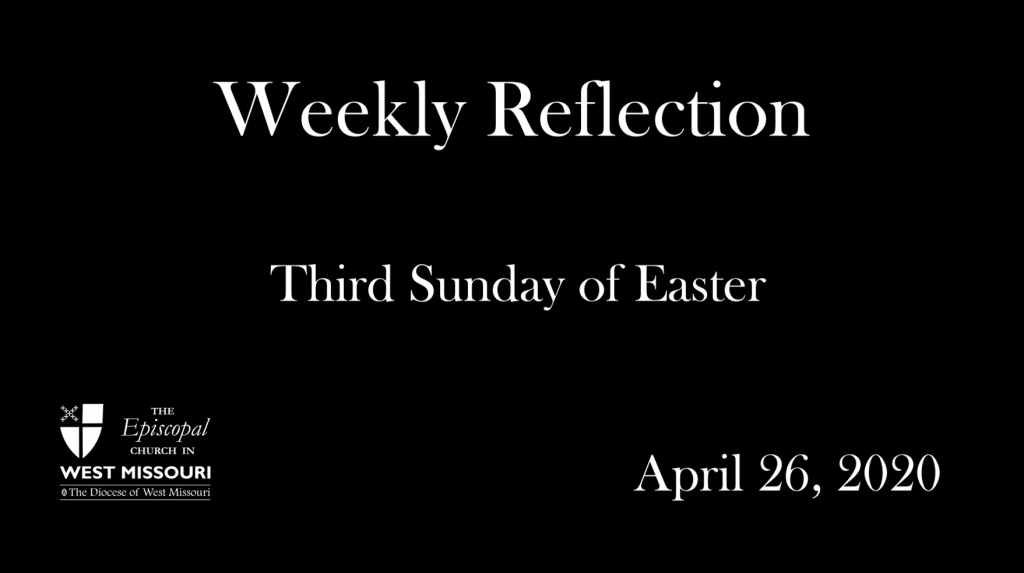 19-minute video. This Sunday’s Gospel, John 20:19-31, allows us to compare and contrast the disciples’ self-isolation behind a locked door in Jerusalem, and our self-isolation from COVID-19. What came next for them was remarkable. What happens next for us might also be remarkable if we can ensure that what we do; comes from God, is for God, and is done with God. 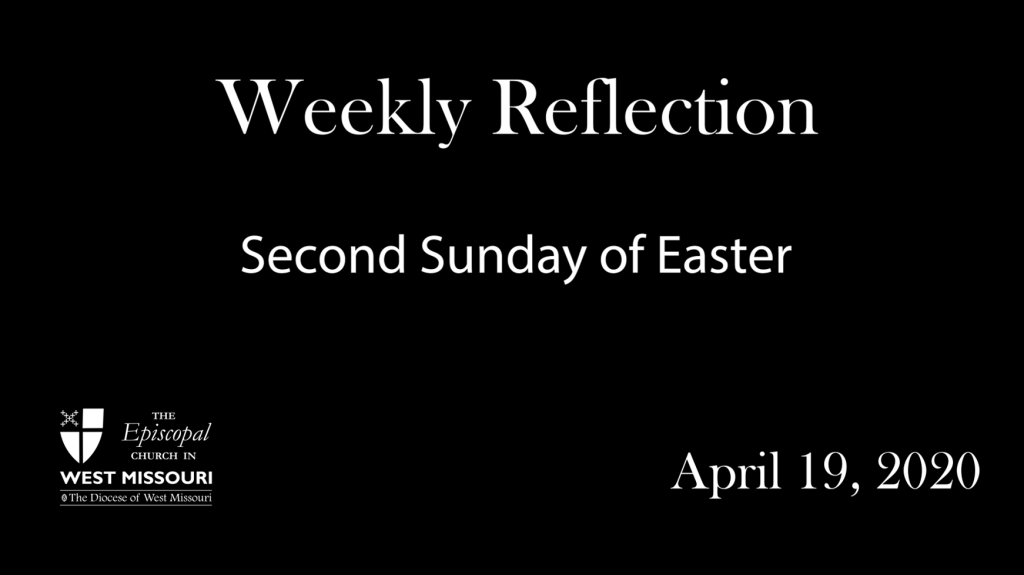 18-minute video. This week Bishop Marty discusses the Triduum; Maundy Thursday, Good Friday and Holy Saturday and reflects on how this time of physical distancing makes us yearn for our times of closeness, fellowship and corporate worship. 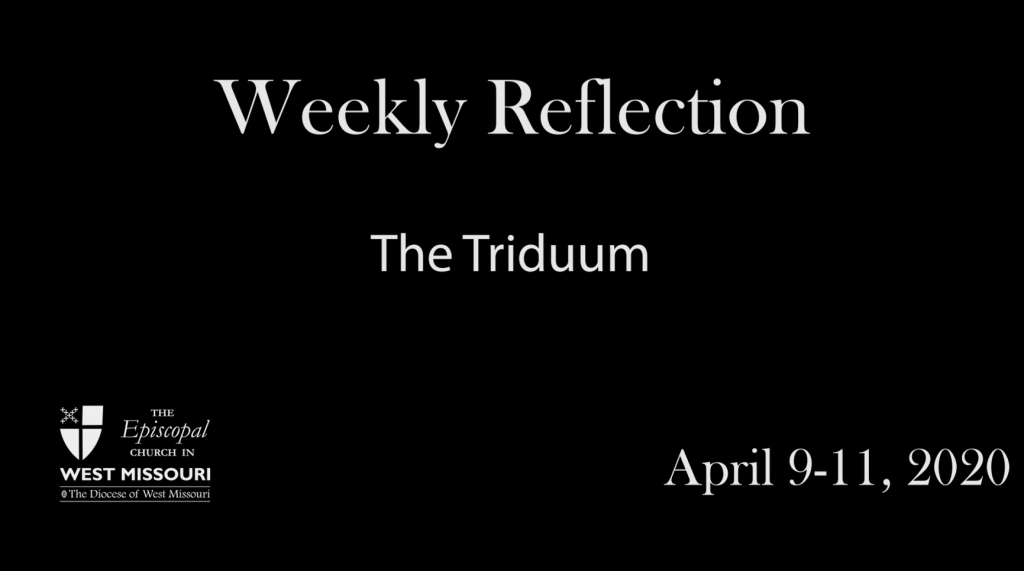 18-minute video. This week Bishop Marty reflects on Lenten fasting, and our continued fasting with love through physical distancing; the events of Holy Week, the diocesan-wide Easter Vigil and where is God? 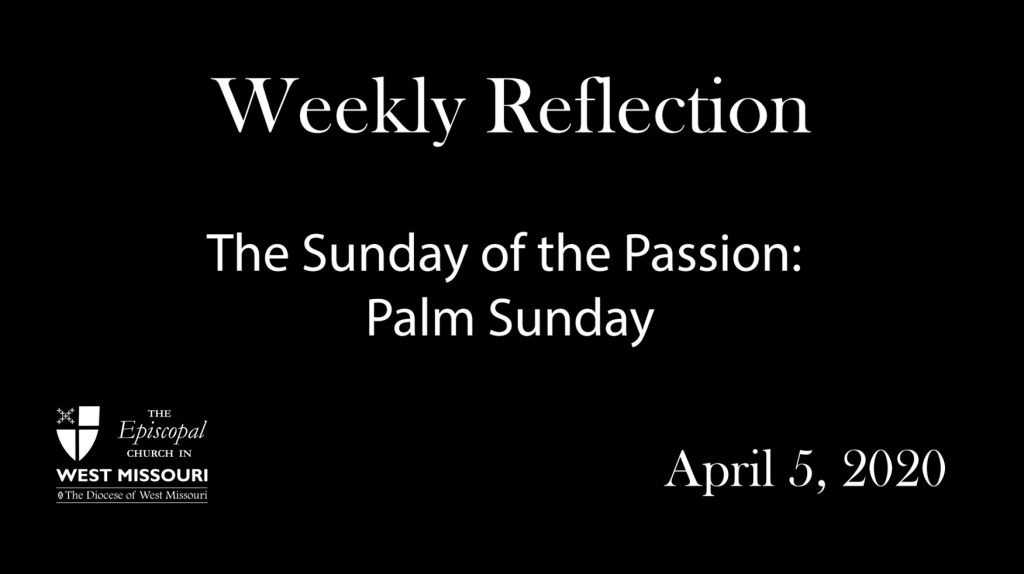 18 minute video. In this week’s Reflection, Bishop Marty offer thanks for all the creative ways in which the leadership of our churches has responded to our need to change, plus news about the Easter Vigil. 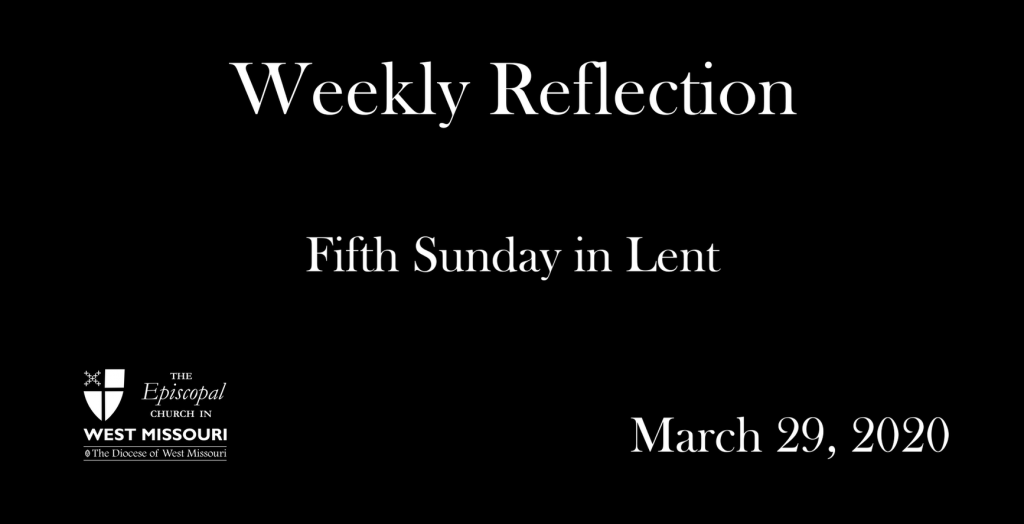 15-minute Video. Welcome to the first in a series of weekly videos in which Bishop Marty reflects on the week’s events and the week to come. In this first video he discusses the unusual situation in which we find ourselves and reflects on the Gospel for the Fourth Sunday in Lent. 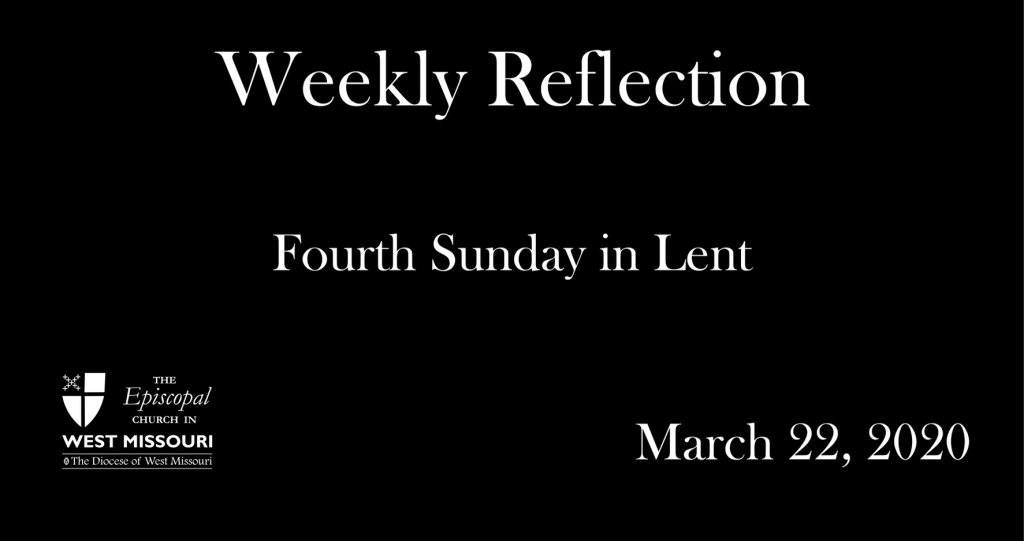 Two-minute read. COVID-19 is causing disruption to our daily lives like no other circumstance in my lifetime. Not since W.W. II has the United States’ “home front” been forced to alter every aspect of our daily journey through life to the magnitude the coronavirus has already changed our routines. It is unprecedented. 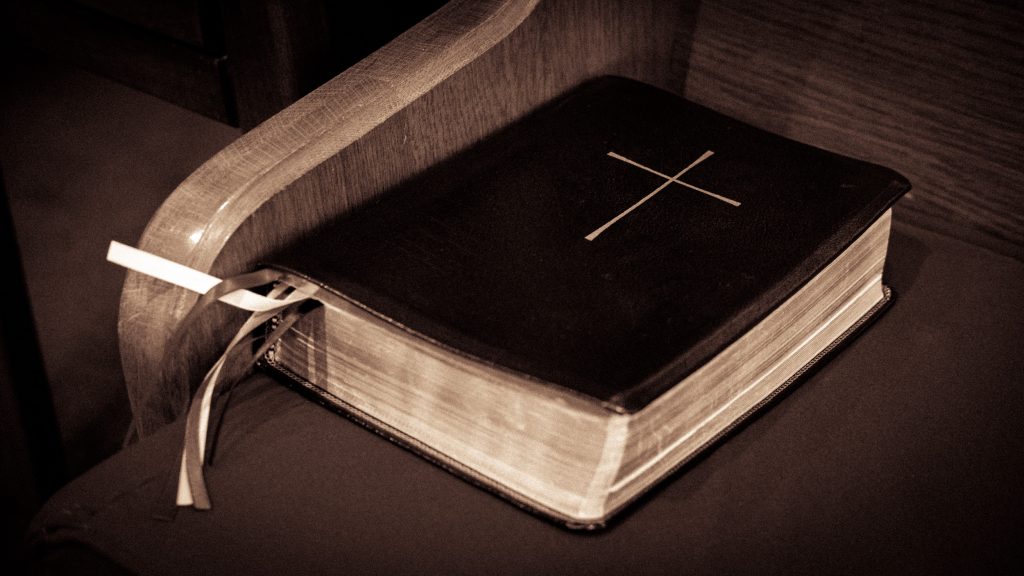 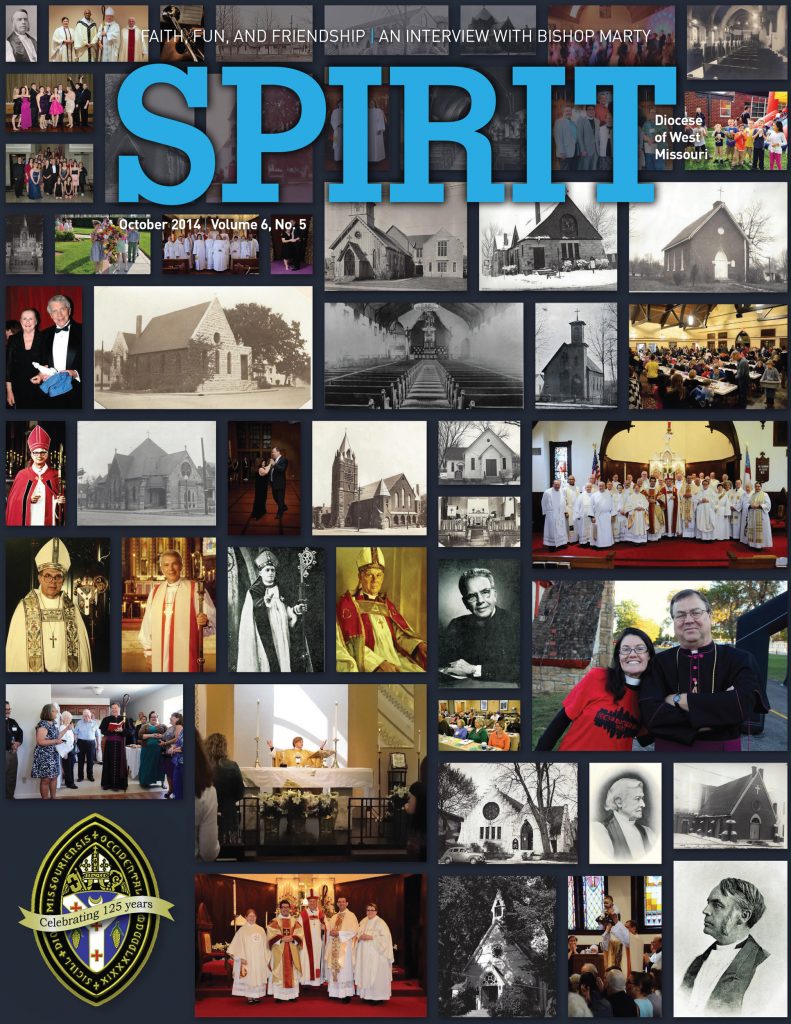